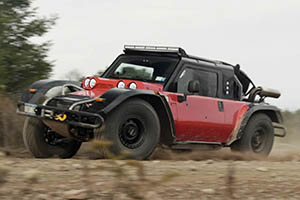 GLICKENHAUS BOOT: A 650HP BAJA RACER FOR THE STREET –Launching off the top of the hill, there’s a brief sensation of weightlessness. A flashback to those youthful days of hitting jumps on a light, two-stroke dirt bike, floating through the air and then landing with a blast of dirt from the rear wheel. In a blink, that memory was replaced with a harsh reality: I’m no longer 17, and this is going to hurt. 5,500 pounds of steel falling through space tends to make a hell of an impact, after all. 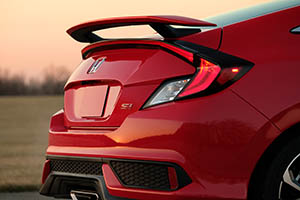 BIG FUN IN SMALL PACKAGES –You don’t hear the term “economy car” much any more, yet we still have small cars. Today’s economy cars offer compact packaging, low cost, and great fuel economy, yet with performance, quality and technology expected in much more expensive vehicles. Roger highlights some of the best in small, fun transport. 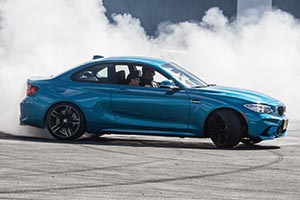 PLEASE EXCUSE THE 2017 BMW M2 FOR SMOKING –BMW would love for everyone to believe they’re building “The Ultimate Driving Machines.” Whether that’s true, of course, is a matter of opinion. On assignment for Men’s Health, Roger Garbow took the baby M-car to Monticello Motor Club to see if it’s the real deal. 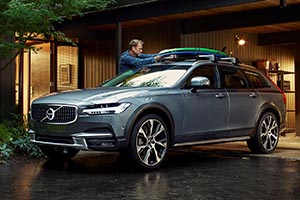 RETURN OF THE WAGON –If you were born prior to the mid-eighties, you likely spent some time in the back—or way back—of a station wagon. Fortunately for us wagon lovers, we now seem to be experiencing a wagon resurgence and Roger Garbow took a look at the newest flock of long-roof family haulers for Town Vibe. 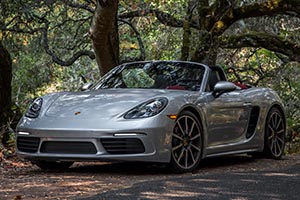 LET THE WIND BLOW – The wind is in your hair, the warm sun shines on your face, and the sounds of the engine tease your ears as you soak in the beauty of the landscape passing by. If you’ve ever driven a convertible on the tree-lined back roads of New England, this scenario probably makes you smile. Roger Garbow rounds up some of the latest open top vehicles for Town Vibe. 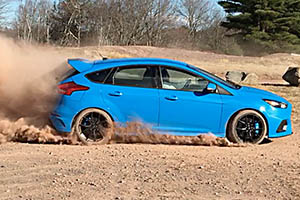 THE FORD FOCUS RS IS STUPID FUN –A manual transmission, a drift mode, and a sticker of $36,000 are three reasons this hot hatch will make you smile. Roger Garbow fully flogged the 2017 Focus RS for Men’s Health to see if it’s worthy of the hype. 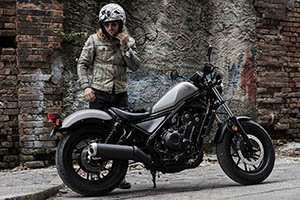 JOY RIDING –With today’s friendlier-than-ever bikes, it’s easy to get into—or back into motorcycling. With a little training and vigilant riding, it’s pretty safe, too. Roger Garbow and Dave Goldenberg went bike shopping for you this past December at the Progressive International Motorcycle Show, at New York’s Javits Center to check out the latest easy-to-ride two-wheelers. 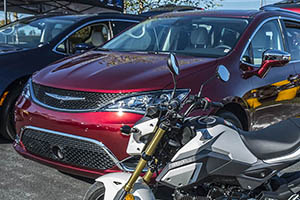 2017 CHRYSLER PACIFICA’S ONE PROBLEM –In a perfect world, we enthusiasts would exclusively drive our choice of British roadsters, German sport sedans, Italian exotics or American muscle cars. Unfortunately, back here on Planet Reality, we sometimes need more practical vehicles, especially for folks with families. If that’s you, read on. 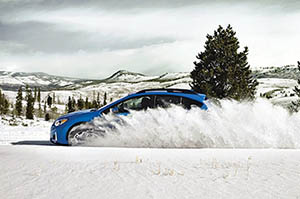 GO IN THE SNOW – For many drivers, winter is a time to survive, not thrive. Fear not. With the right vehicle, tires, and basic driving skills, you can safely enjoy your time behind the wheel when the weather turns fierce. 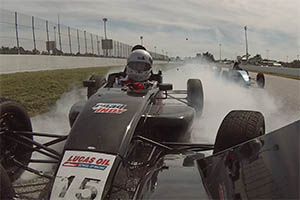 BACK TO SCHOOL – Roger Garbow traveled to Palm Beach International Raceway on assignment for Road & Track to participate in the new Lucas Racing School. He got more than he bargained for. 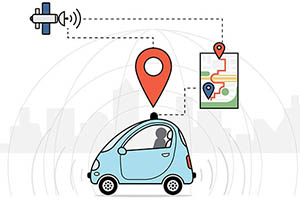 ARE YOU READY FOR A SELF-DRIVING CAR? – Roger Garbow samples some of the current offerings in semi-autonomous driving technology. 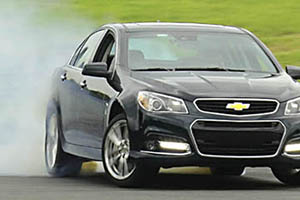 CHEVROLET SS: 100 PROOF IN A BROWN PAPER BAG – For Traveling Dad, Roger Garbow beats the crap out of Chevy’s ultimate sleeper. And stays out of jail. Photos by Roger Garbow and Jeff Grossbard 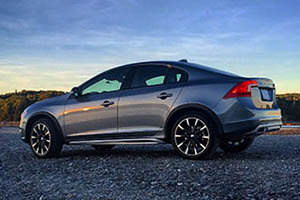 ROAD TRIPPIN’ IN A FUNKY VOLVO – Roger Garbow and his better half take Volvo’s weirdest car on an 1100-mile journey to New England’s most beautiful location. Photos by Roger Garbow. 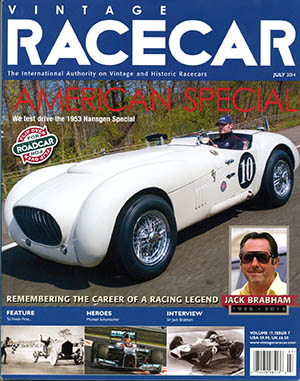 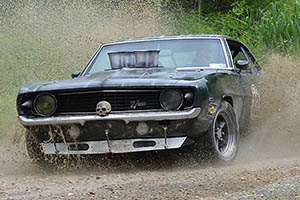 MAD MAX CAMARO – Roger Garbow on assignment for Road & Track tells the story of a dedicated Camaro owner who fights a personal battle against cancer in a most unusual way. Photos by Roger Garbow. 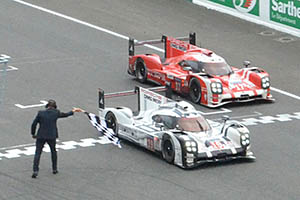 BEHIND THE SCENES AT LE MANS – Roger Garbow on assignment for FlatSixes.com travels to Le Mans, France for the 24 to check out some tires.
And the food. Photos by Roger Garbow. 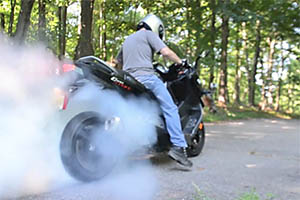 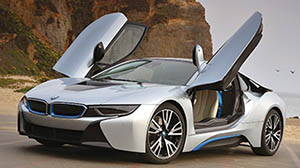 ALL CHARGED UP – Roger Garbow takes a look at the latest crop of electric and hybrid cars for townvibe publications. 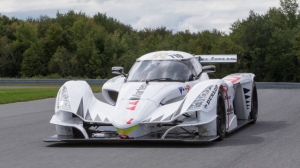 PRAGA R1: DRIVING THE SLOVAKIAN SUPERCAR – Roger Garbow on assignment for Road & Track as one of the lucky first Americans to drive the Praga R1 racecar. Photos and video by Roger Garbow. 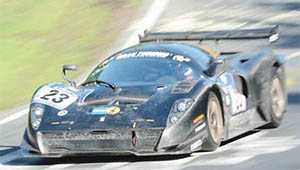 ENTHUSIAST EXTRAORDINAIRE – Roger Garbow on assignment for WAG Magazine travels to Germany’s legendary Nürburgring race circuit for a profile on visionary car collector and racecar builder Jim Glickenhaus as his team attempts to tackle The Green Hell in the grueling N24 race. As rookies. Photos by Roger Garbow. 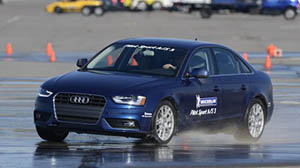